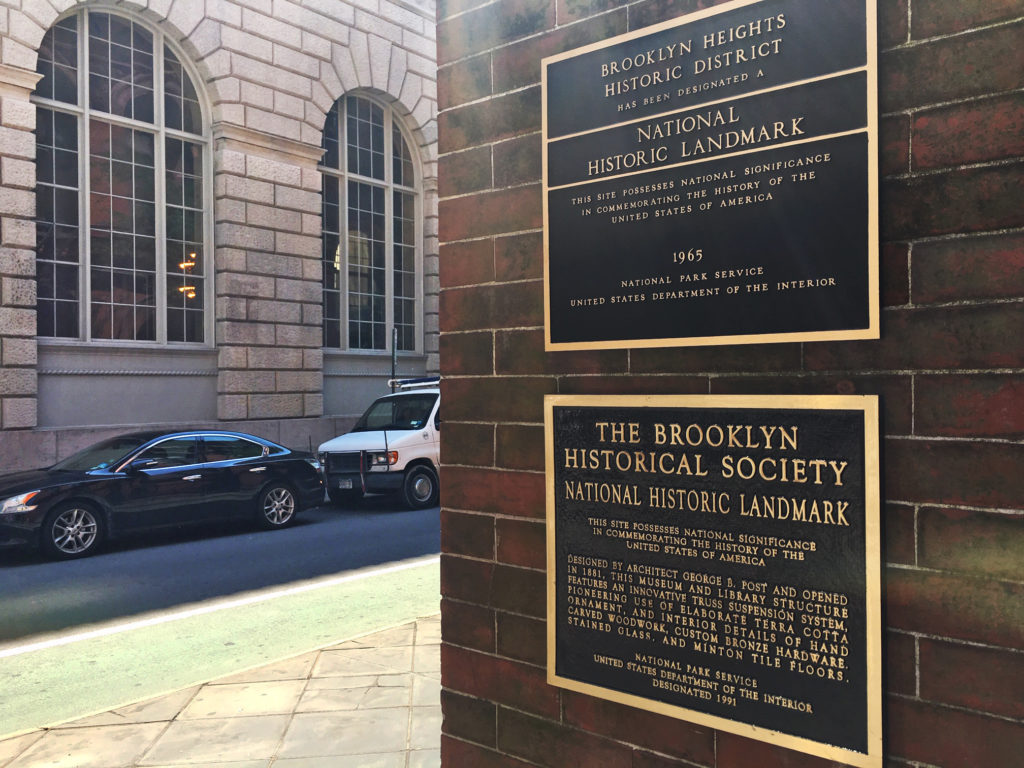 The BHA’s powerful advocacy led to the passage of the Landmarks Law, followed by the designation of Brooklyn Heights as NYC’s first historic district. That was in 1965 and, to this day, preserving the neighborhood’s architectural integrity remains a primary mission of the BHA.   In 2011, the BHA followed up on the earlier success when the LPC created the Borough Hall Skyscraper District, which protects 21  buildings near Borough Hall that form the core of Brooklyn’s downtown office district. Furthering our mission, the BHA Landmarks Committee serves the Brooklyn Heights Historic District in a stewardship capacity, educating owners regarding the workings of the NYC Landmarks Preservation Commission (LPC) and interfacing with applicants to the LPC who propose alterations to buildings within the historic district.

The BHA sought to protect the north side of Montague Street between Cadman Plaza West and Clinton Street as part of the Borough Hall Skyscraper District (BHSD).  When this side of “Bank Row” was excluded by the Landmarks Preservation Commission (LPC) from the district when it was designated in 2011, the BHA did not give up its quest.  With our continued advocacy, the LPC has calendared a public hearing in October 2016 on the designation of 181 and 185 Montague Street  as individual landmarks. 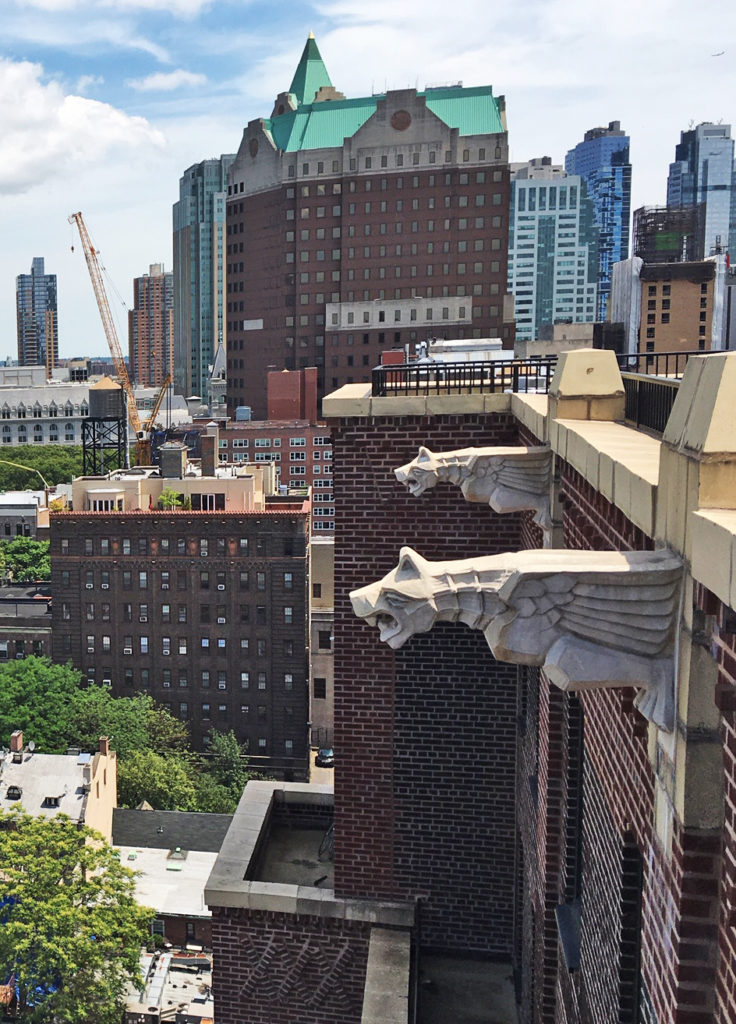 Formerly the People’s Trust Company Building and now housing a Citibank branch, 181 Montague Street was built between 1903 and 1906, while 185 Montague was built in 1930 as the National Title Guarantee Building and is considered to be an important precursor to Rockefeller Center. Together with 177 Montague Street, where the Chase branch is located, the three buildings constitute, in the view of noted architectural historian Francis Morrone, the most important assemblage of commercial architecture to be found anywhere in New York City.  They form three distinct but compatible styles: a Renaissance palazzo, a Roman Temple, and an Art Deco skyscraper.  Their designation as individual landmarks will preserve a vital and dignified piece of Brooklyn Heights. The Committee is comprised of experienced architects, historic preservationists and architectural historians who bring a breadth of expertise to their work. Committee members review most projects in our District that involve a public hearing at the LPC, providing knowledgeable testimony at the hearings. The BHA is a well-respected and influential voice in all preservation matters, and our Landmarks Committee serves as a valuable resource for residents needing information or advice.

The BHA’s Landmarks and Preservation Committee can be contacted at info@thebha.org.